Pattaya still has no plan for Jomtien Beach landscaping work

Deputy Mayor Pattana Boonsawad and city engineers visit Jomtien Beach ahead of the 600 million baht project to expand the beach.

Work is already underway to expand and improve Jomtien Beach, but Pattaya has yet to have a new landscaping design between Dongtan and Yim Yom beaches.

Deputy Mayor of Pattana Boonsawad and city engineers toured the Jomtien Beach area on March 10, telling reporters that the architect of the 600 million baht beach widening project had not yet completed a landscaping project along seven kilometers of beach.

The deputy mayor said local businesses will be interviewed for their views on how the area should be remodeled. The city will also seek private entities invading beach land. 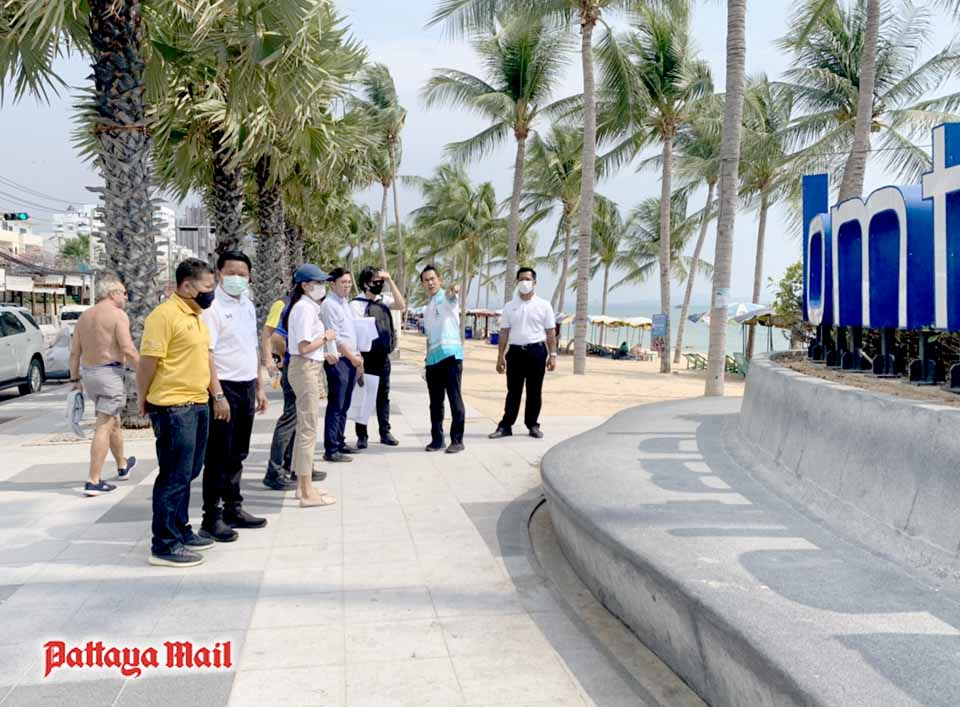 Officials predict the plans will be finalized and presented to the mayor next week. 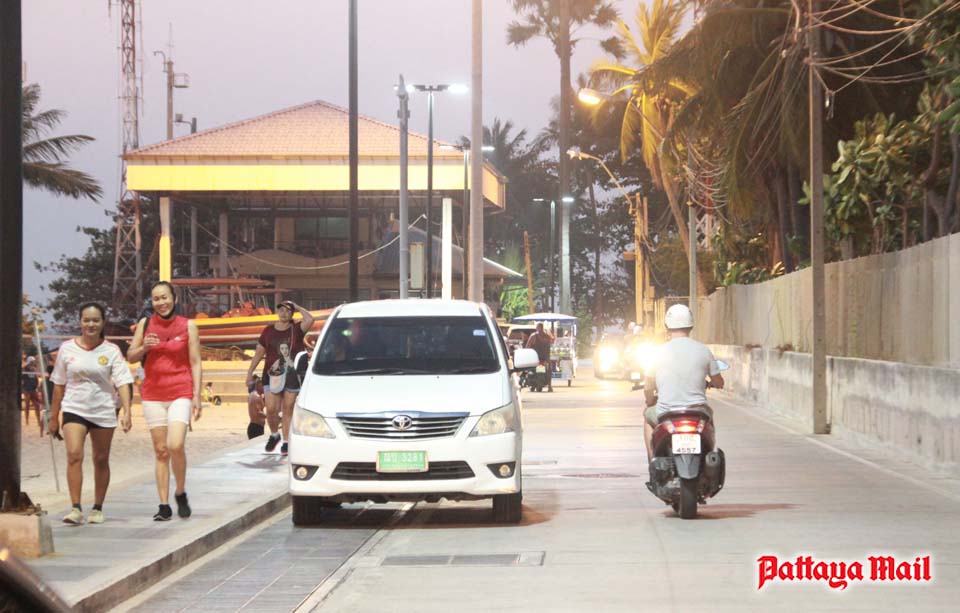 The plans also include widening the access road and parking spaces between Dongtan and Yim Yom beaches.